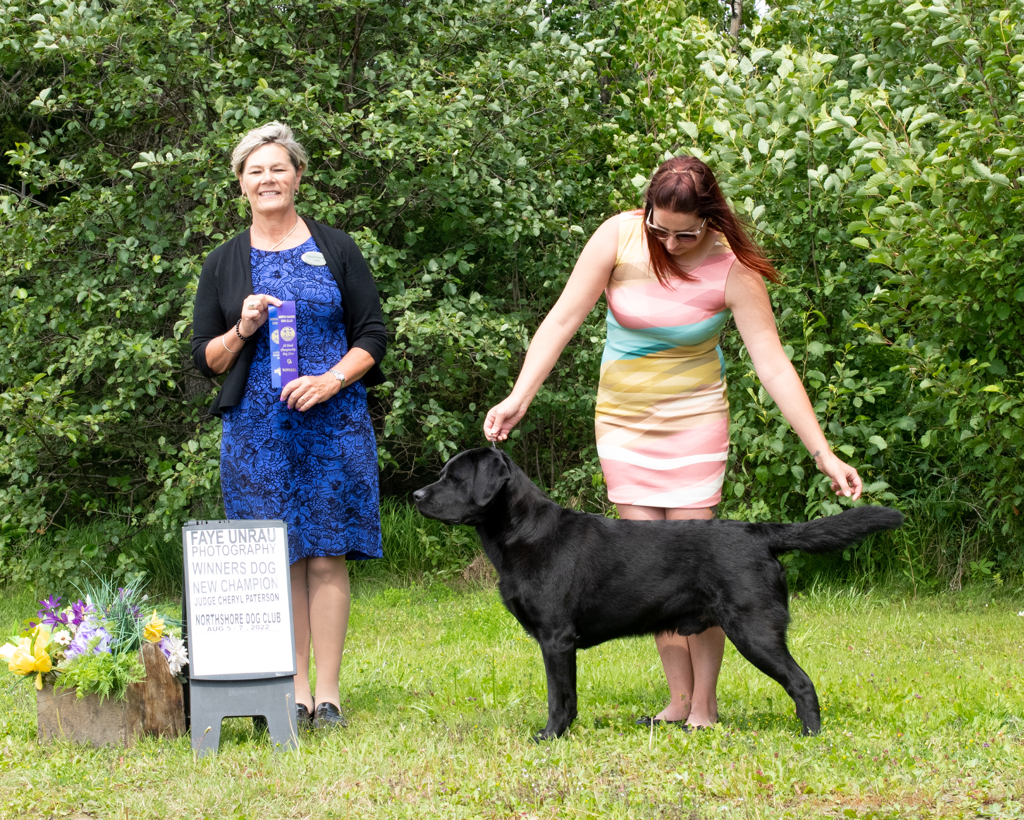 Ryder is from my litter of Parvo survivors that lost their brother Blue at 8 weeks of age. In honour of him, Ryder's parents gave him a middle name.... Ryder Blue. 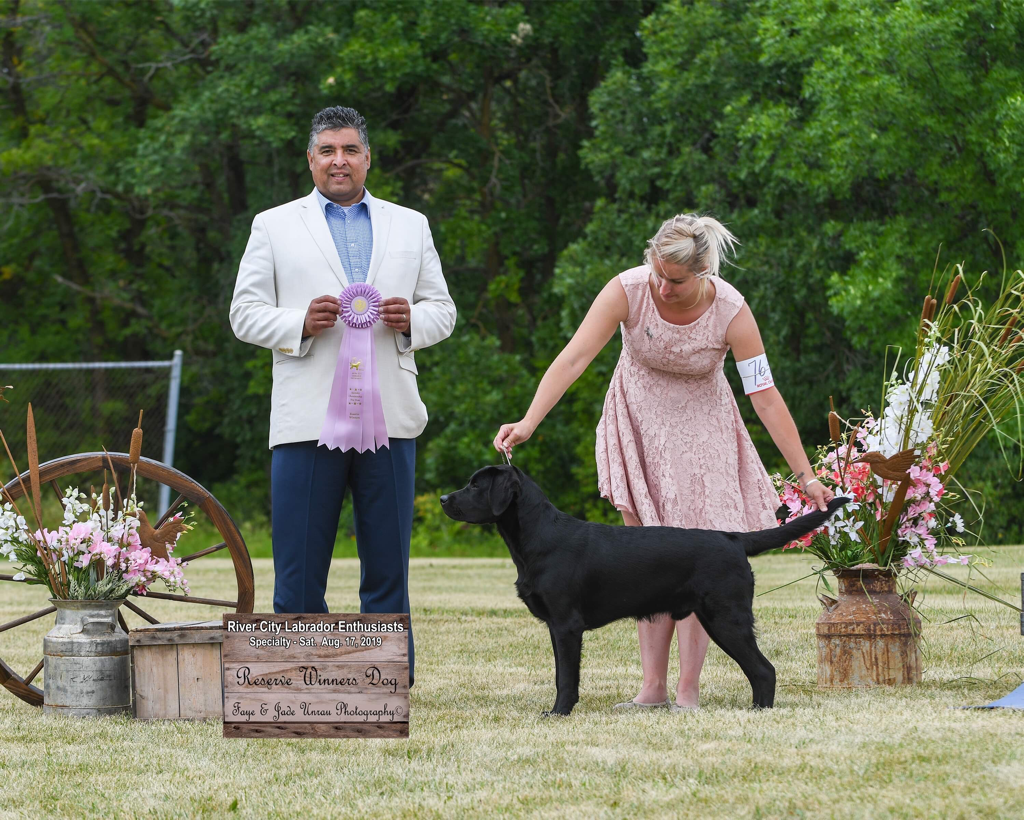 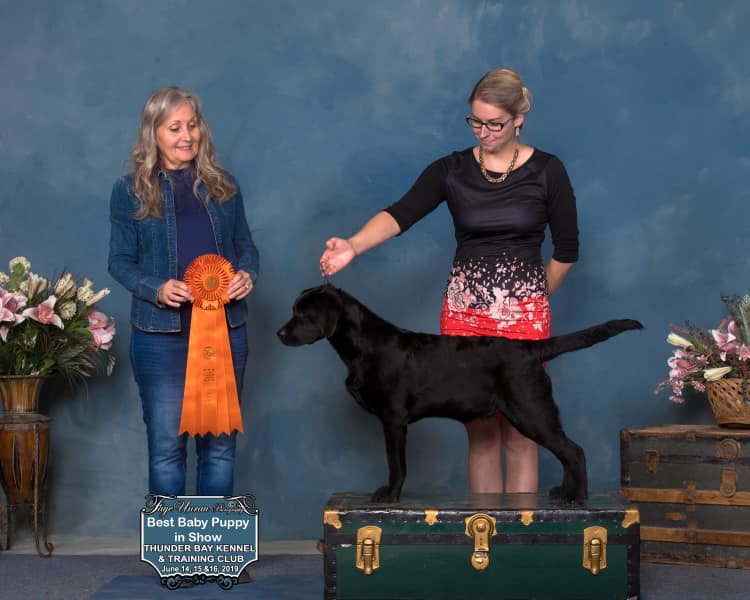